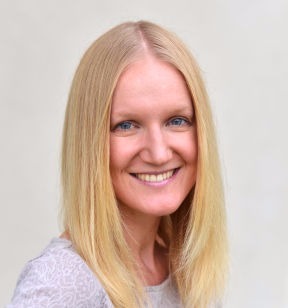 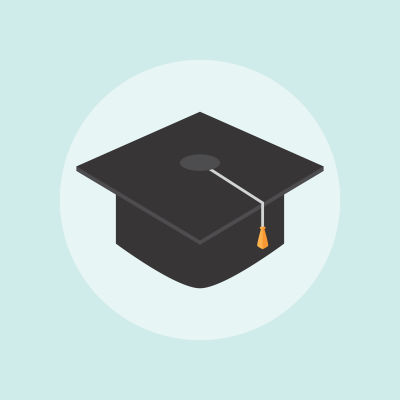 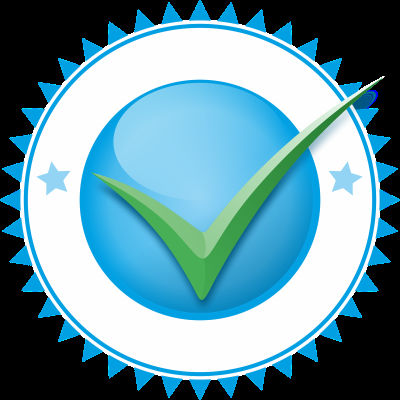 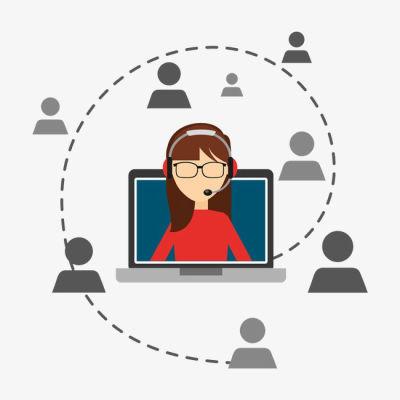 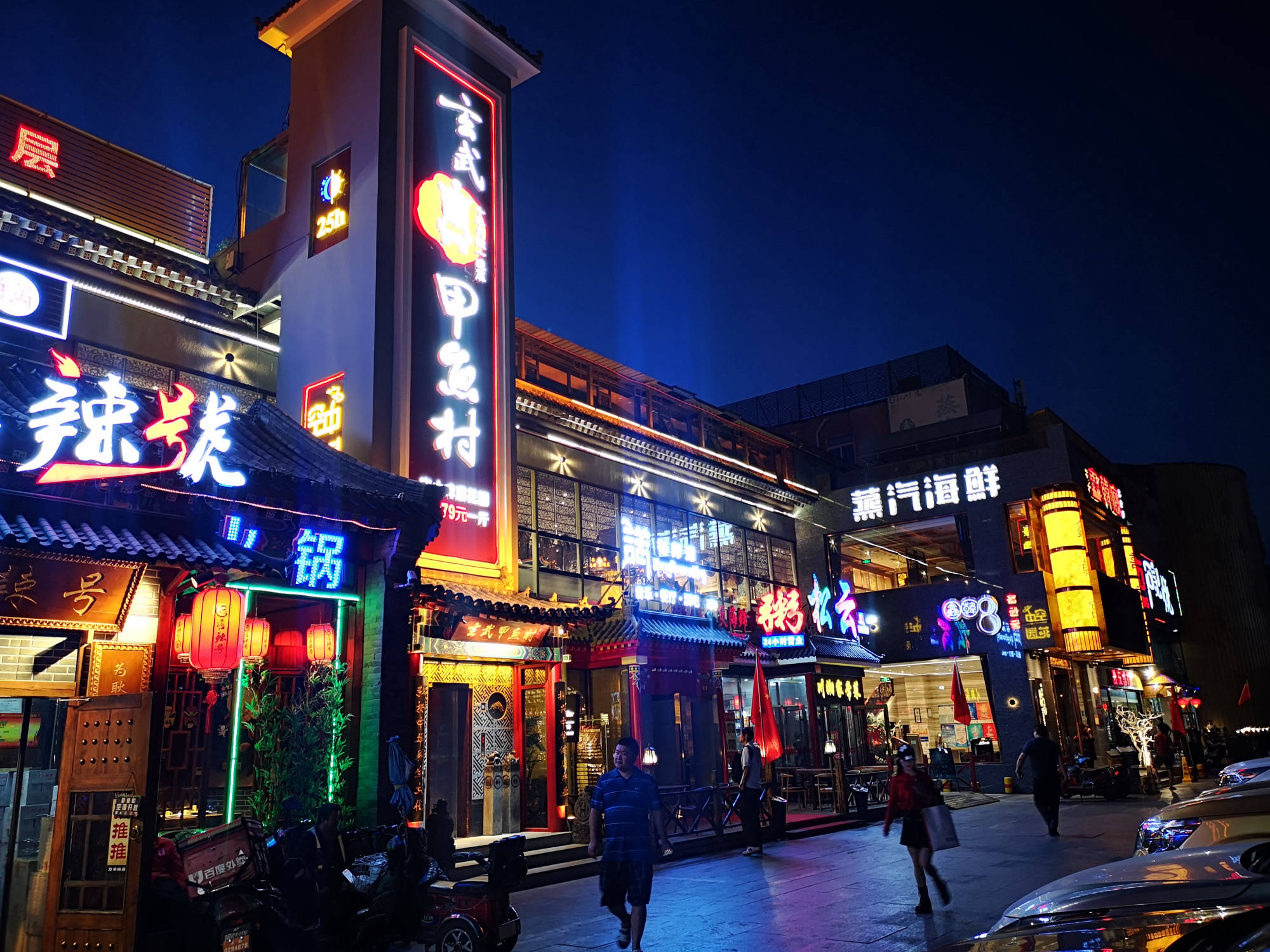 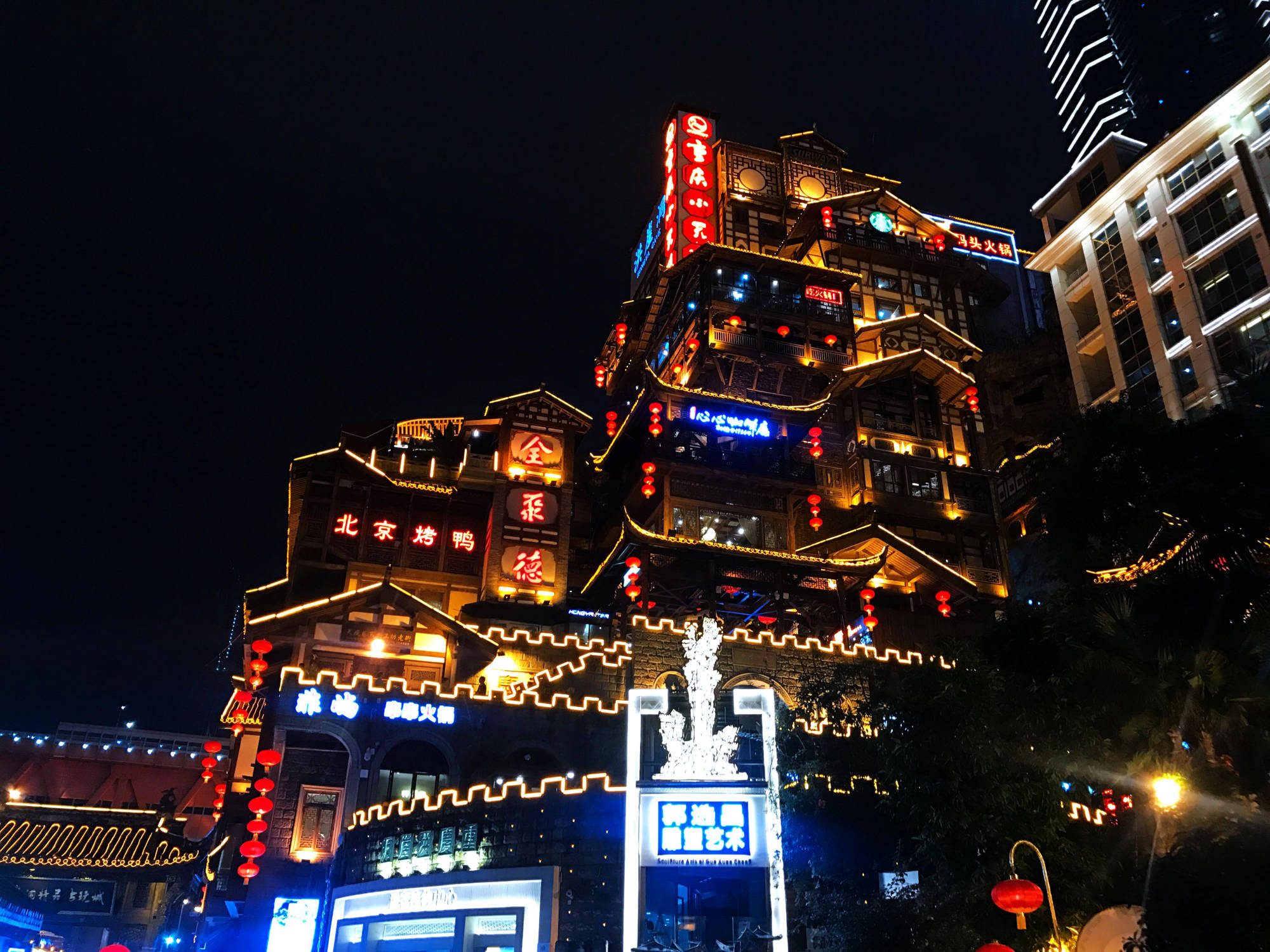 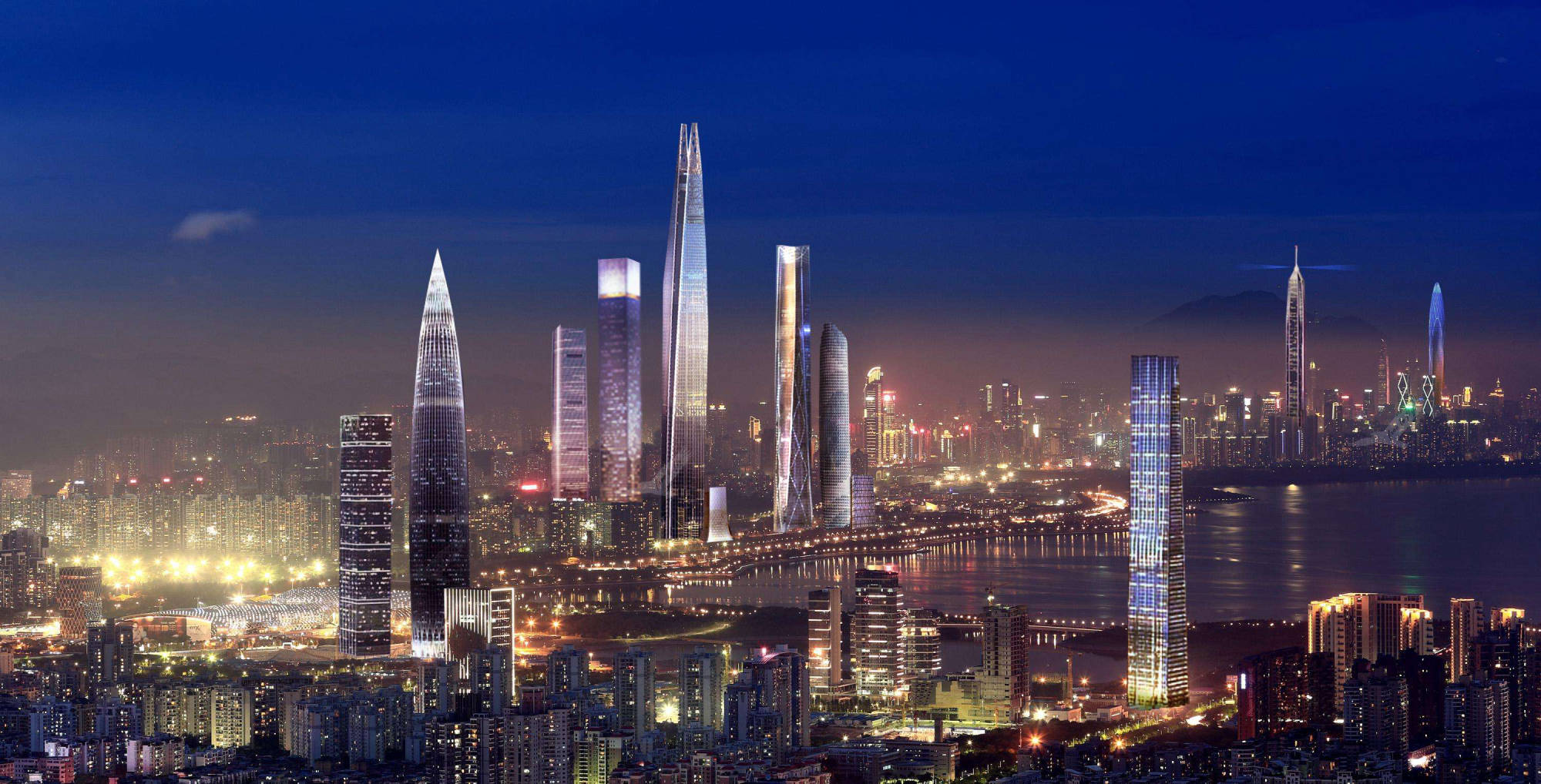 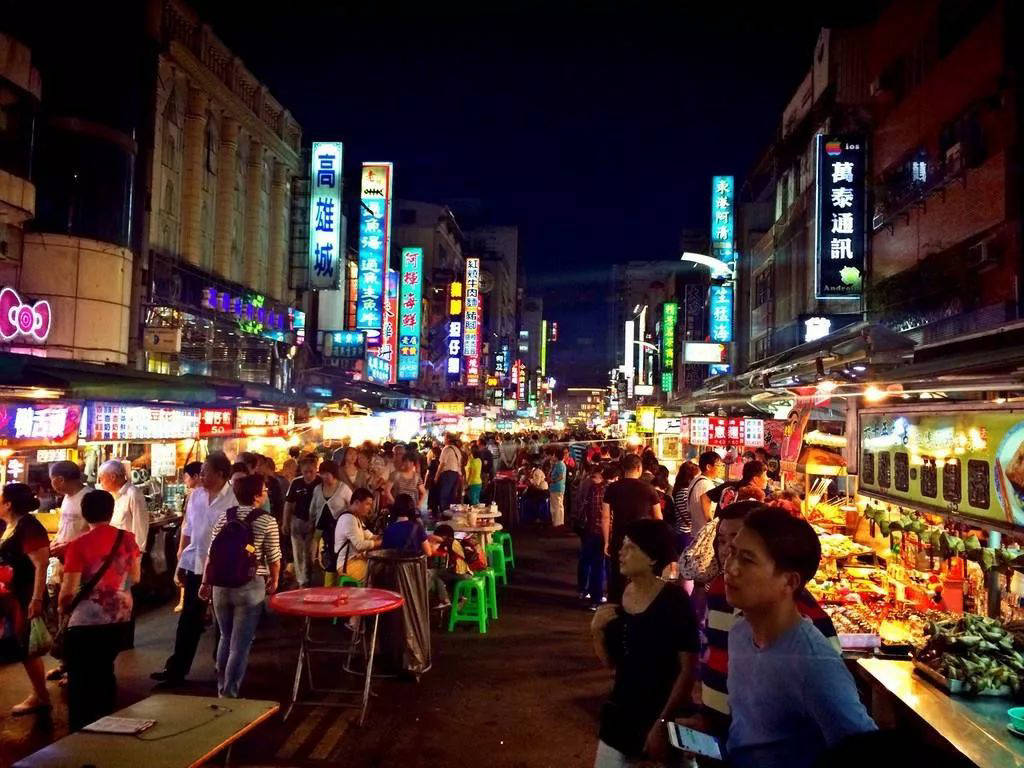 They Come for Us at Night: China's Vanishing Muslims (Vice News Tonight)

A Face in the Crowd (VICE) 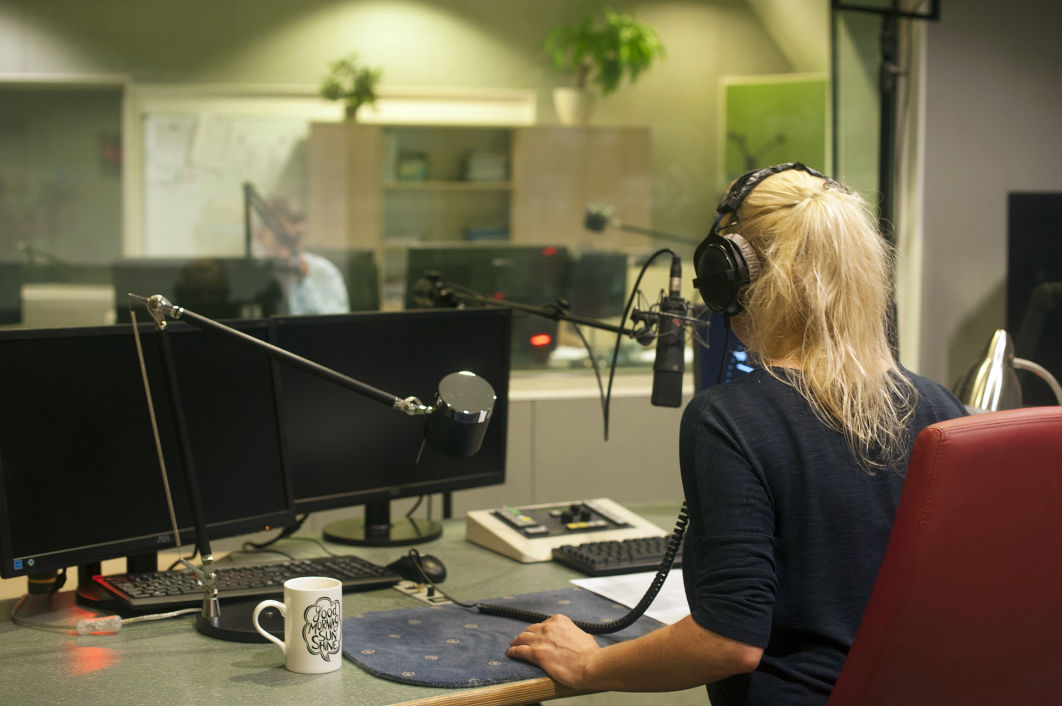 I have been creating quality professional English language voice recordings from my in-home voice studio since 2015. My largest ongoing project has included all broadcasting for the Gansu Province high-speed rail system in China. Services include IVR, advertisements, presentations, and audiobooks. 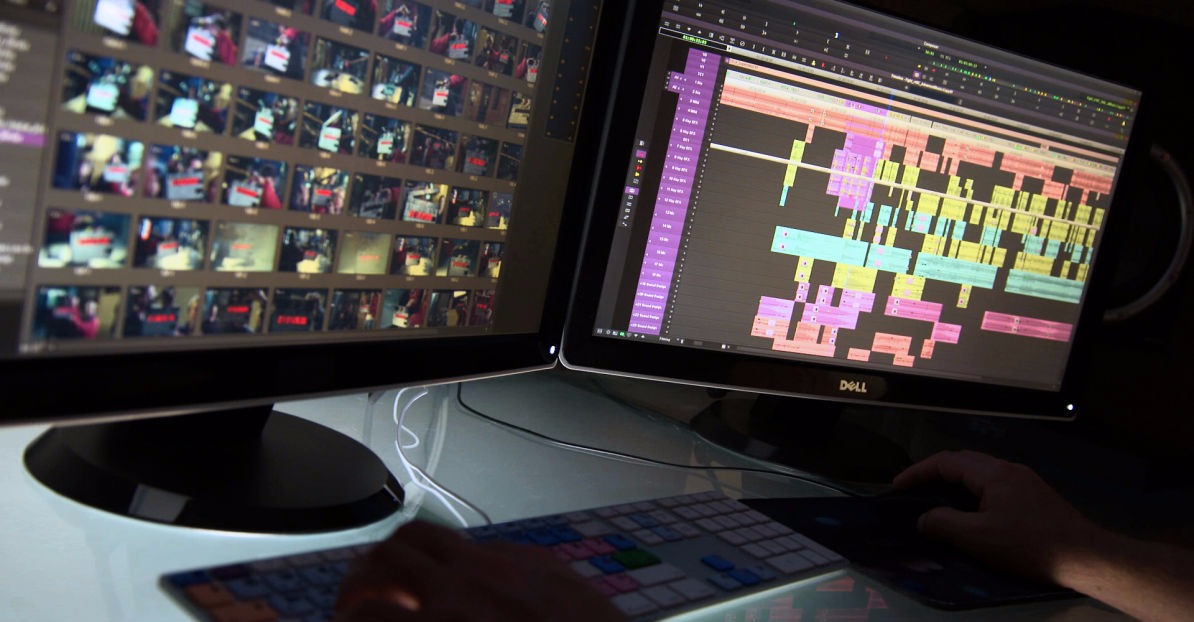 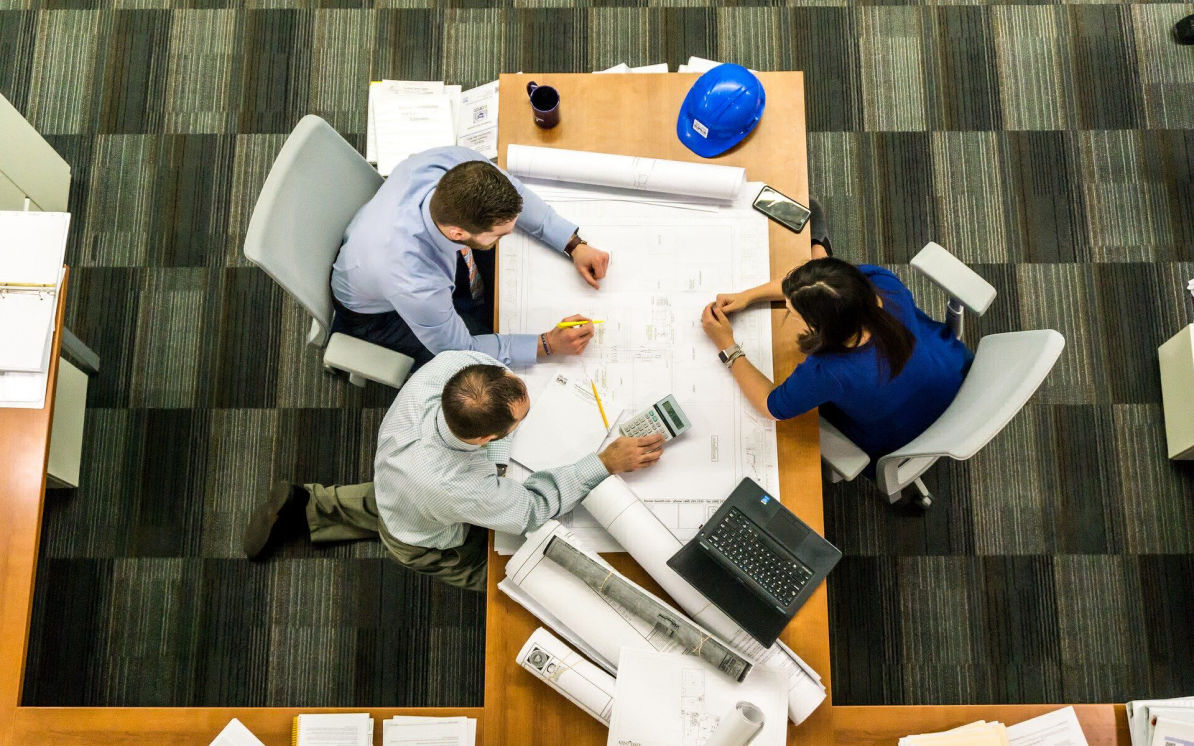 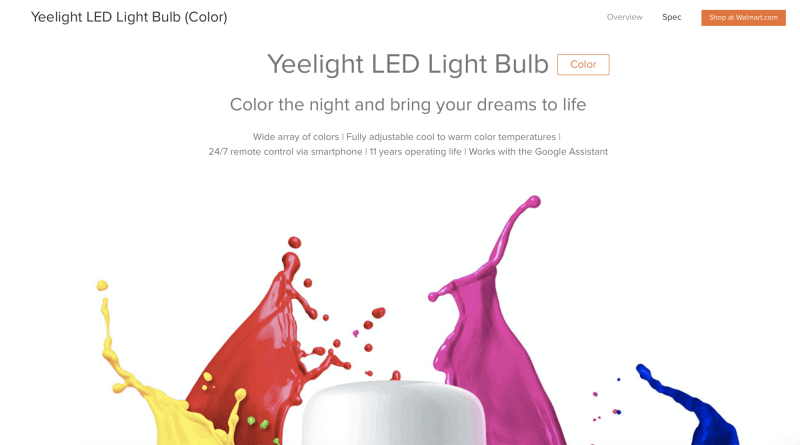 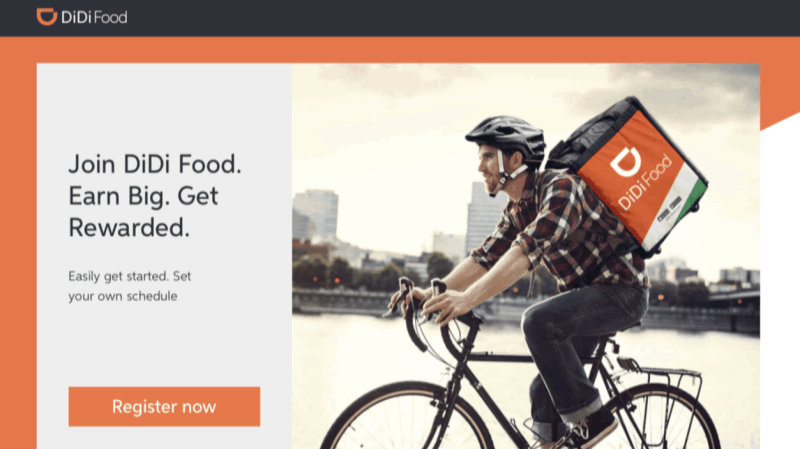 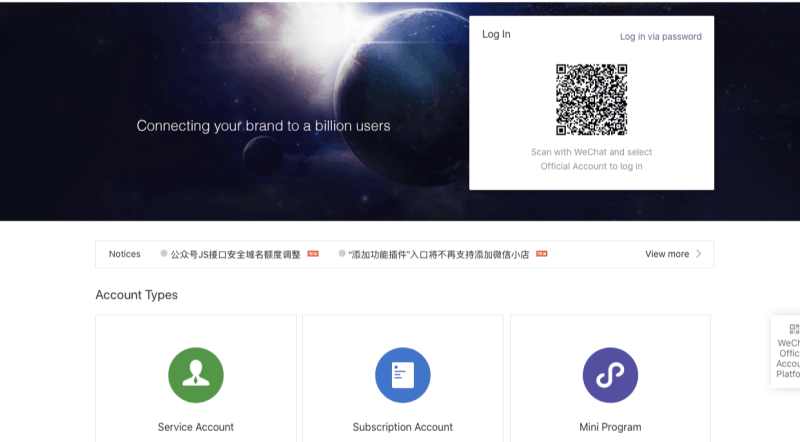 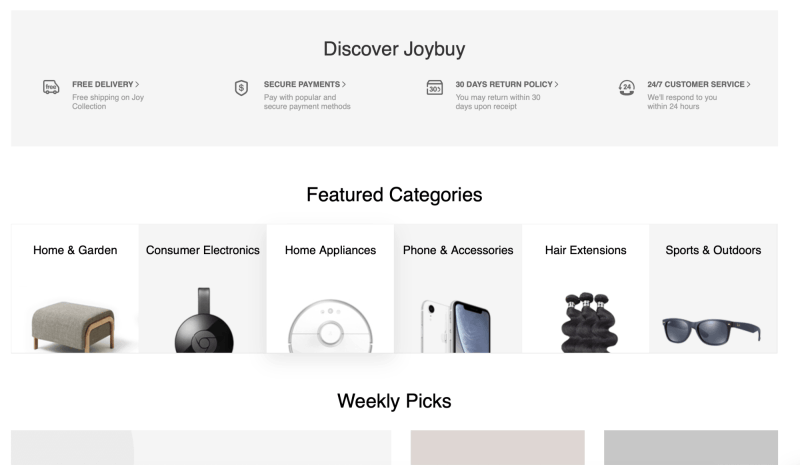 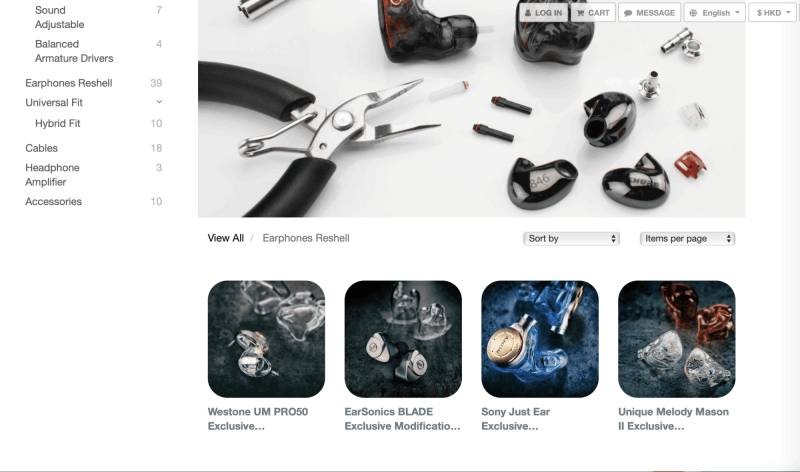 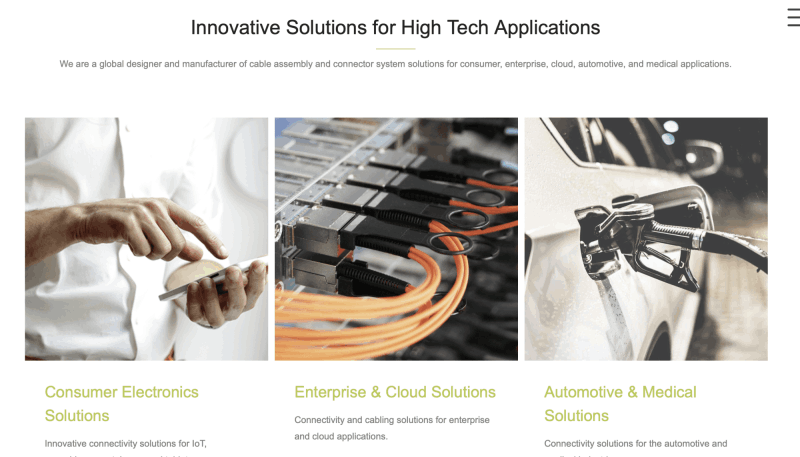 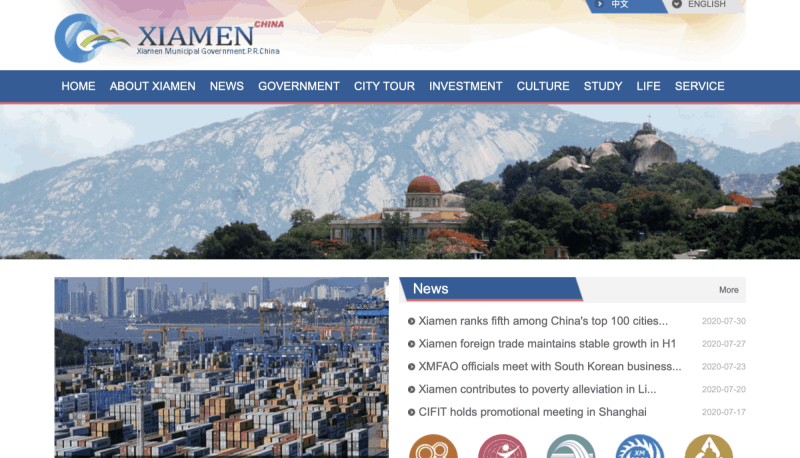 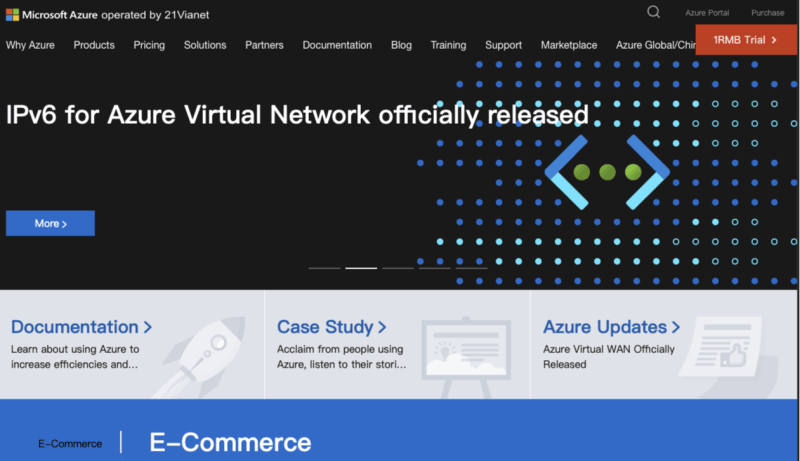 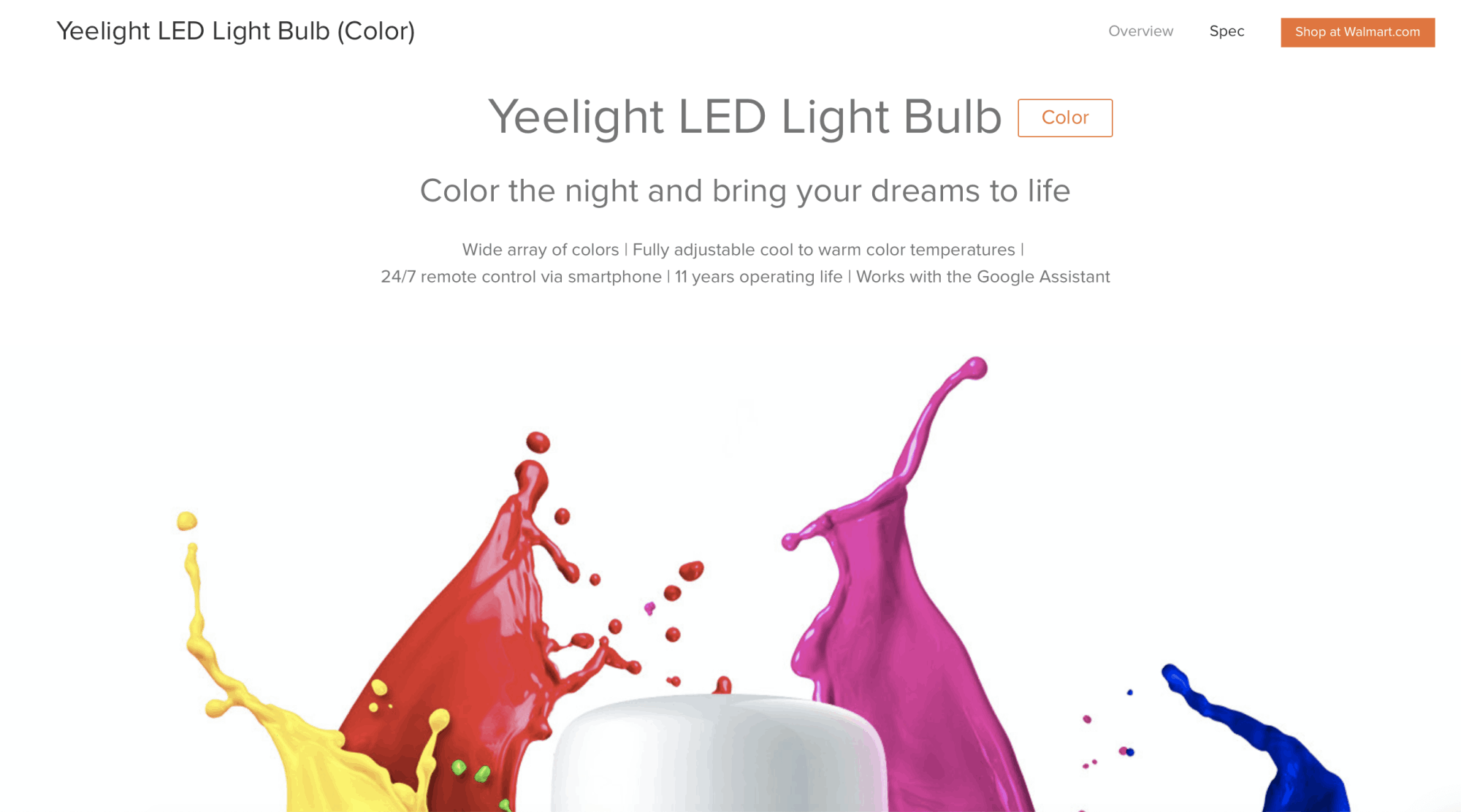 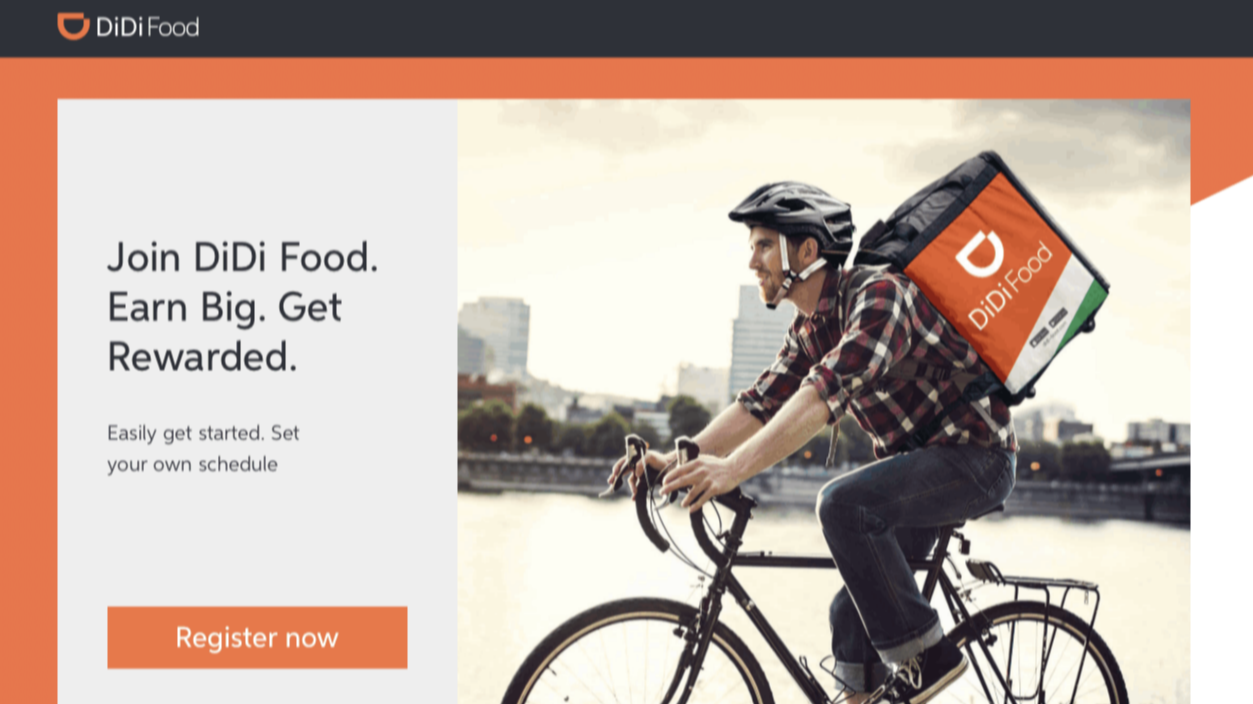 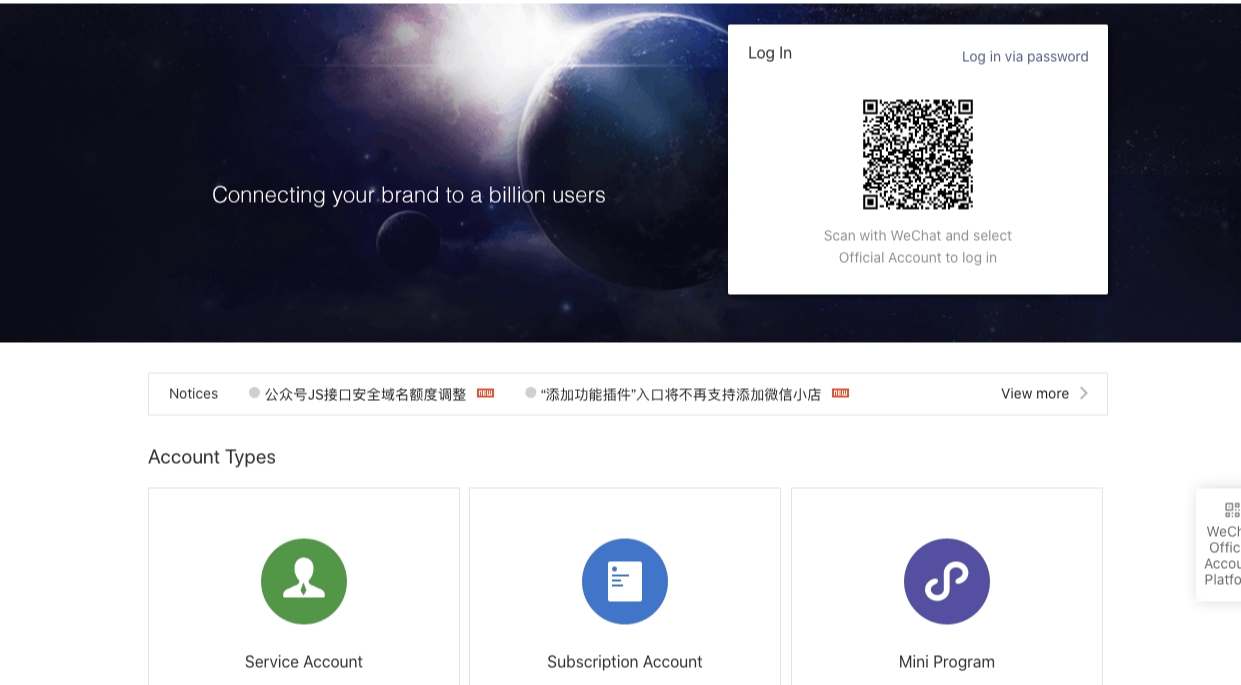 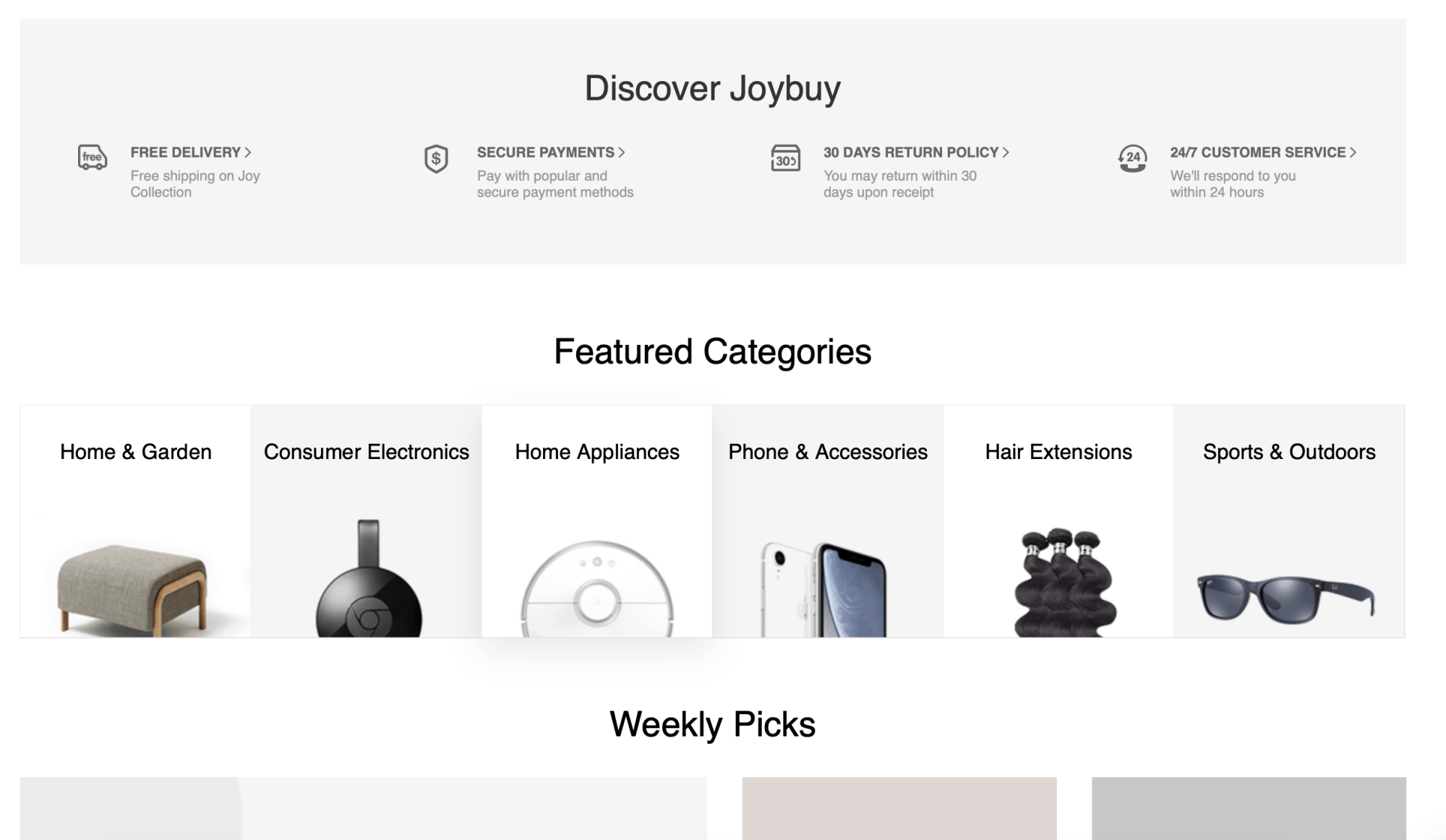 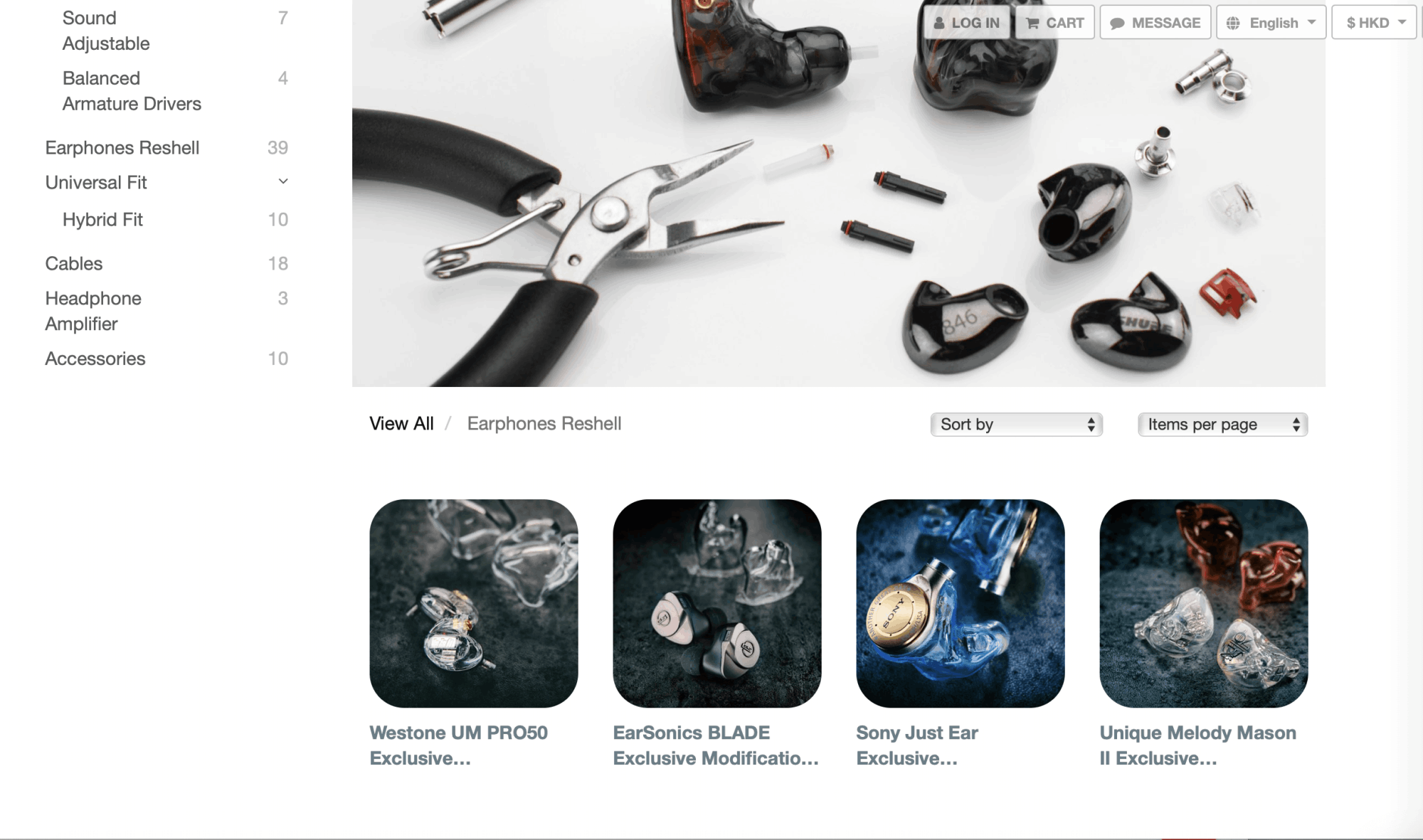 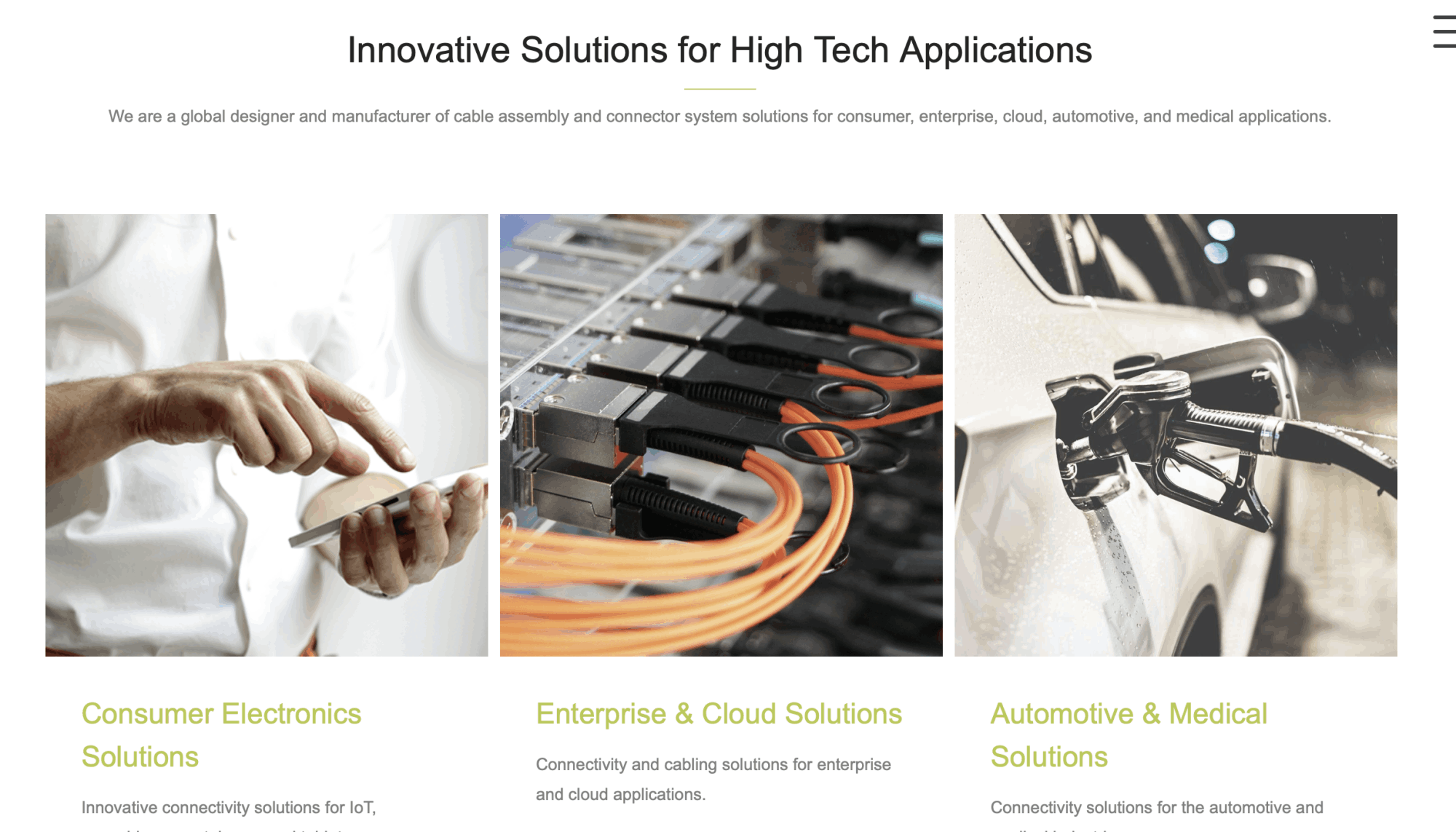 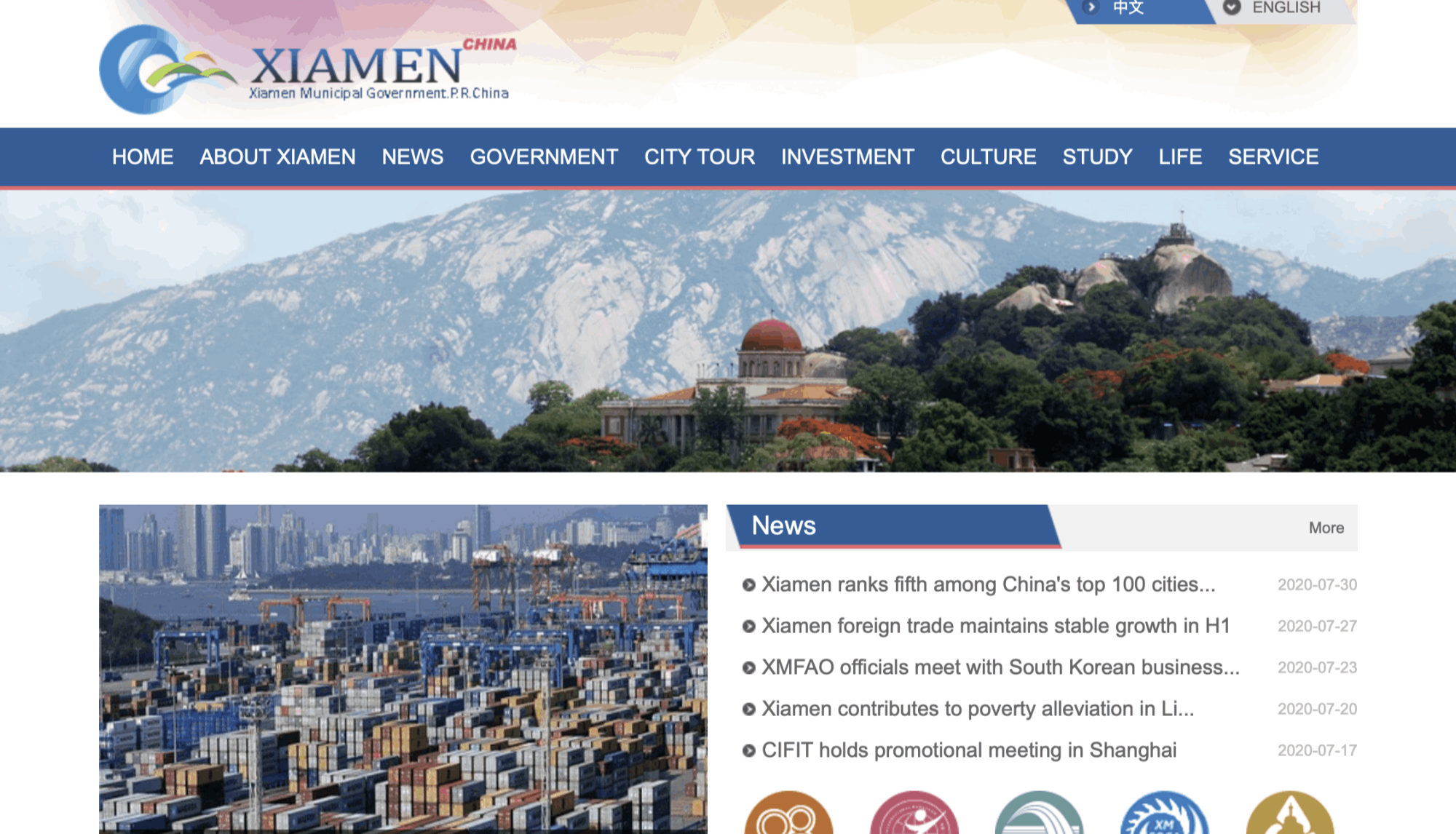 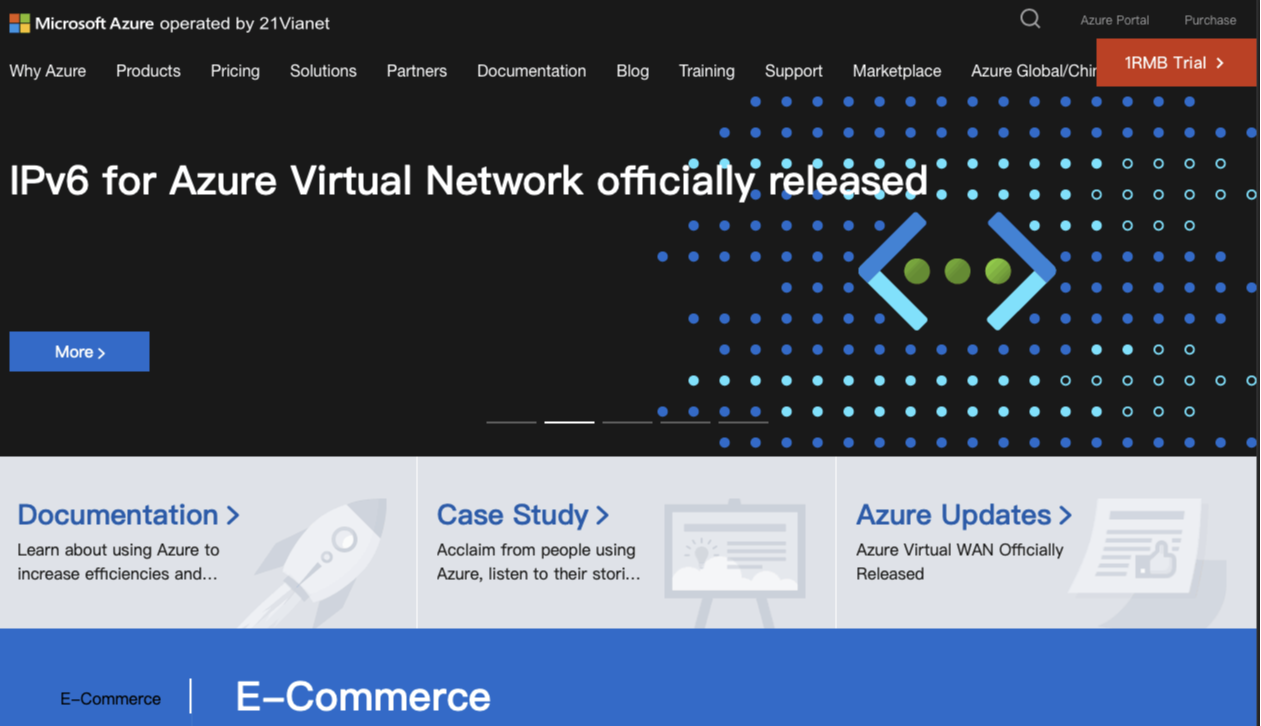 WHAT CLIENTS HAVE TO SAY

Compared to other translators, Laura stands out as being very patient, responsive, and responsible.

I have been very satisfied with her prompt response and very quick turnaround job. Excellent!!! I highly recommend! 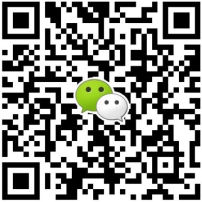